The calm before the stress of the holidays.

As I crafted my trip to see all 50 states I kept my love for Fall in the back of my mind. As the trip unfolded I couldn’t have planned it better myself. Fall started In September while I was in Alaska, it continued in early October from Washington to Michigan, and as snow started hitting the Northern States I went directly South finding Fall to be in full form at the Florida/Georgia line this past week. Whereas Fall has been a one or 2 week blow through where I have lived in the past; I got a full 3 months of Fall. 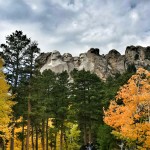 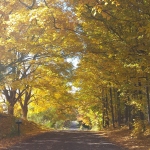 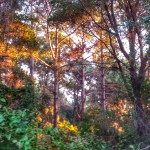 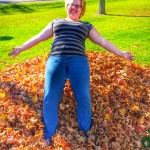 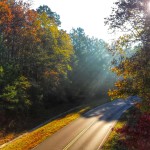 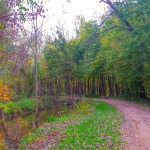 Then in early November I got some scary news. Winter was coming, it was coming early and fast. I looked at my itinerary and had to make some difficult choices. Watching the sunrise on the coast of Maine was looking much less feasible. The Macy’s Thanksgiving Parade in NYC was not going to be possible. Harvesting maple syrup from trees in Vermont was going to have to take a rain check.

But I refused to accept winter and joked I would run from it as long as possible. Then on November 18th ALL 50 states hit the freezing point, yet I had diverted to Northern Florida and watched with relief as the New York turnpike I had been scheduled to visit got buried in 5 feet of snow. I was feeling all sorts of smug and clever for dodging a bullet.

As I made my way to Kansas City for Thanksgiving I got a last minute invitation to shoot an inspirational video in Northern Indiana. This California girl was extra worried about hitting winter weather, but I didn’t allow myself to think about it- I got the invite and just went. I got in my car and head back North, right into “winter territory” it was smooth sailing until about 50 miles from my goal, the road was frozen and it began to snow. I’m sure the seasoned veteran truck drivers were cursing the “stupid Texas driver” going 10 below the speed limit as they passed me. But I made it. 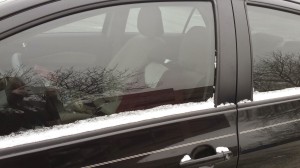 An idea began to grow in my head. Maybe winter wasn’t so bad. Snow is actually very beautiful.

The next day I was on my way again, taking a much more northern route to Kansas City I had planned. I spent the entirety of Illinois and Missouri driving through snow! For a solid 8 hours I hit icy roads, was getting stuck behind ice trucks, and had my windshield wipers kicking the snow off my windshield. 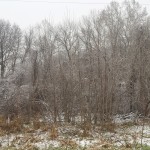 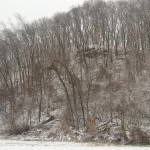 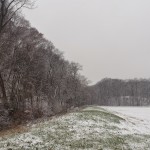 For some odd reason I was calm and in control. There was nothing I could do to push back winter. It was a little scary, but I was doing my best and everything was just fine.

I found a direct parallel in my life. I have loved the season I have been in for years, doing everything I can to extend it. Single, calm, cool and collected. Needing and answering to nobody. No big stressors or commitments. Keeping a tight grip on the reigns of control. But a new season is here. I have seen it as a cold and scary place in the past but I have a strange and exhilarating feeling that just as the driving snow, its beautiful. 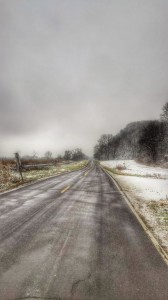 I’m not alone, I need community and people. Commitment improves rather than imprisons. Being in control is overrated.

I was watching Home alone last night and was struck by a part in the movie where Kevin walks out of the front door of his house and yells to nobody in particular. [Watch it Here]

I like that, no, I LOVE that. Bring on Winter.